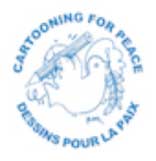 Posted by World Comics Finland at 15:21 No comments: 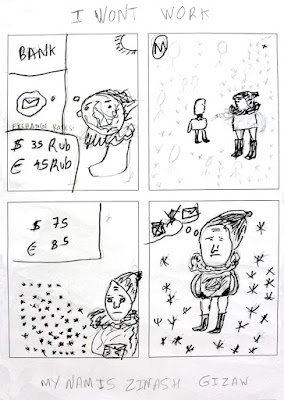 Posted by Sanna Hukkanen
Posted by World Comics Finland at 15:04 No comments: